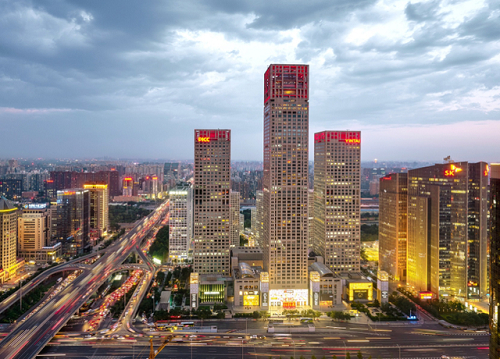 This review was based on CBD Building Quality Grading Assessment Standards 2.0, which added two modules to Version 1.0, namely contribution and operational management, as well as public interest and social benefits.

After the conclusion of the review process, which included preliminary, second and final reviews as well as on-site visits, Beijing Yintai Centre was rated the first “7-Star Building”.

Since its launch in 2008, Beijing Yintai Centre has attracted many quality corporate tenants such as Munich Reinsurance, Cisco and Knorr. It was rated a Grade A building in 2018, and has continued to improve its project quality. A series of upgrading was carried out in the areas of energy conservation and emission reduction, VAV air conditioning system, green building construction, green lease management, and party building in the building.

“The Beijing CBD building quality grading assessment scientifically quantifies and evaluates the construction and operating conditions of existing buildings, and provides positive guidance for improving building quality.” Li Jie, General Manager of Yintai Land, told reporters that under the guidance of the building assessment system, an emergency rescue system was established. Red Cross experts were engaged to provide “emergency rescue training” for employees, and 12 employees have received the Certificate of Red Cross First Aider to date. AED units have also been installed in the public spaces of the building. 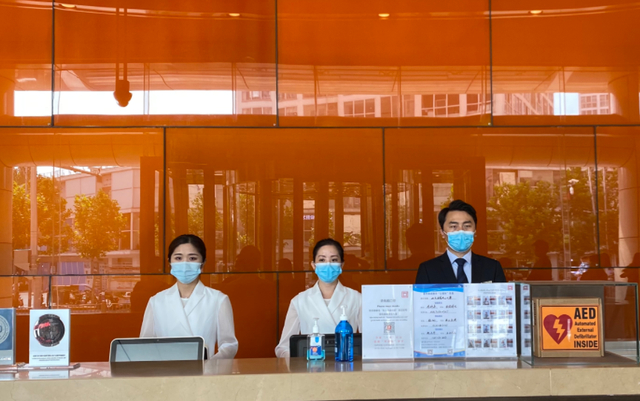 The person in charge of the CBD Building Alliance said that by participating in the quality grading assessment, buildings can better understand their own strengths and weaknesses, and upgrade and transform to lift the quality of their projects.